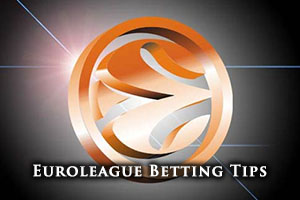 This is the first time that Fenerbahce have been in the playoffs for 7 years and their reward for doing so is a clash with the reigning champions. The Turkish team has not had much luck against their opponents in the last 11 years. The two teams have met six teams and the Israeli side has won with at least 9 points in every game. However, this is a very different Fenerbahce side, a side that has won 10 of their last 11 games and with a strong offensive line-up, they will fancy their chances against a side who have at times struggled to live up to their exploits of last season.

The Turkish team holds a 19-5 record in the Euroleague this season, coming in with an impressive 8-2 record in the regular season and a strong 11-3 record in the Top 16. There has been a good level of consistency to Fenerbahce this campaign, and this could be the sort of feature to their play that will make all the difference by the end of this campaign.

Maccabi know what it takes to win at this level

As for Maccabi, they hold a 16-8 record so far and at times, it looks as though the pressure of being reigning champion has weighed heavily on the side. They managed a 7-3 record in the regular season and a 9-5 record in the Top 16. However, they have made it through to the playoff stage and the experience from last year will stand the team in good stead for the challenges that lie ahead. When it comes to average points scored, Fenerbahce lead with a 82.0 to 77.8 record. 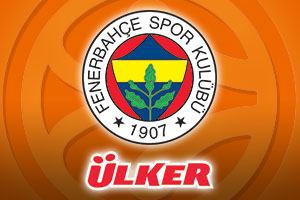 This Week's other Euroleague Betting Tips

Both teams top their domestic league

Fenerbahce are at the top of the Turkish league with a 20-6 and in their most recent game, they achieved an 86-76 win against Eskisehir Basket at home. Maccabi Electra Tel Aviv are also at the top of their domestic league with a 23-4 record. The most recent domestic game for the reigning champions was a surprising loss to Maccabi Rishon Lezion, with the final score ending up 105-85 in a match that was played on Sunday.

Bwin make the home side favourites for this game, providing them with odds of 1.33 to win the game. If you are looking for the handicap odds to add some value, taking Fenerbahce with a handicap of -6.5 at odds of 1.83 should provide you with some entertainment. The Over/Under market is always worth looking at and you will find that going UNDER 155.5, at odds of 1.83, is likely to be a decent bet for the opening game of this playoff series. Bet Now!

Bet on Fenerbahce vs Maccabi Tel Aviv at Bovada