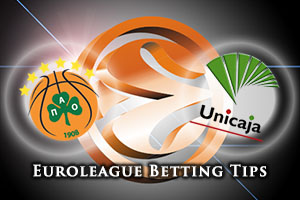 The hosts have had a difficult season by their own standards and they started their Top 16 campaign with a defeat. This game, the first home game of the New Year, provides a chance to get back to winning ways but they’ll come up against a Spanish side that won last week and who have been their consistent self over the course of the season so far.

A lot of big name players haven’t been performing for the Greens in the manner that they would like but James Gist has certainly delivered the goods on occasions. He has managed to notch up an average of 12 points per game in the Euroleague so far this season and if he can conjure up a similar showing on Friday night, there is every chance the Athens fans will enjoy their night out. Nick Calathes is another who has performed well at times this season and if he can step up, it could be a tricky night for Malaga on Friday evening.

The Spanish have been strong this season 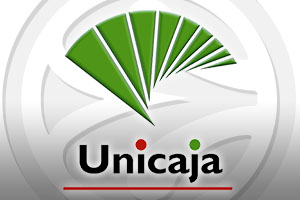 With an 8-3 record for the season so far, the Spanish side will have some confidence about this game. One of their star players this season has been Mindaugas Kuzminskas, who has notched an average of 13.2 points per game this season. Another instrumental player has been Richard Hendrix, who has managed to grab an average of 6.9 assists for the season. A win here would move Malaga on to a 2-0 record and it would harm Panathinaikos’ hopes of progressing. This means that there is a lot to play for in this game and both teams will be desperate to grab a win.

The bookies are clearly taking the passion of the home crowd and the desire of the home team into account as they make Panathinaikos Athens big favourites. This means that you should look at Unicaja Malaga at +6 which can be found at odds of 1.90. For the Over/Under market, you should be looking to go OVER 149.5 which again is available at odds of 1.90. Bet Now!